Considering the growing menace of cyber-crimes, terrorism and drug menace in the country, officers from the Maharashtra Anti-Terrorism Squad (ATS) interacted with school children and made them aware on how they can avoid from becoming victims of cyber-crimes, drugs and terrorism.Officers from the Vikhroli unit of the ATS, headed by senior inspector Dinesh Joshi, between 2nd and 8th January, interacted with 2,700 students from 13 higher secondary schools and colleges in eastern suburbs.They explained the students what terrorism is, how terrorist organisations spread rumours to prove their point, how the Indian economy is getting affected due to fake currency notes, how today’s youngsters get addicted to vices, and how terrorist organisations supply drugs like MD to collegians to make the youth weak.
They were also made aware on how to use social media and mobile phone applications, what precautions to take while doing online transactions, how to steer clear of phone calls and emails on lotteries and why personal bank account details should not be shared. 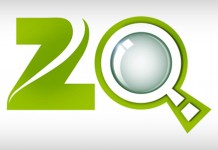 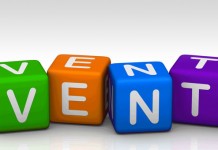 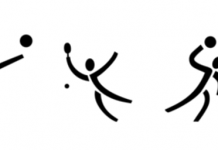