The high court had vacated its December 22, 2015 interim order that restrained the government from sending children aged below six for admission to LKG and UKG classes under the RTE quota in schools run by the Associated Managements of Government Recognized English Medium Schools in Karnataka (KAMS).Justice AS Bopanna vacated the order passed by a vacation bench and noted that the issues raised by the petitioners need detailed hearing, but the interim order may scuttle admissions to LKG UKG and jeopardize the admission process for Class 1.
This was after the government advocate argued that the circular issued by the state was to prepare children for better education as mentioned in Article 45 of the Constitution and also section 38 of the RTE Act, 2009, which empowers the state to frame necessary rules for implementing the Act.
The court had stayed the government order which asked schools to admit children aged below six years. 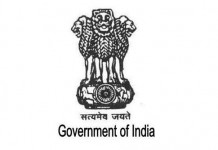 Aadhar or voter ID mandatory while applying for RTE seats 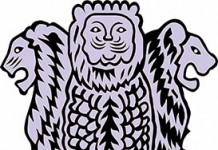 Government School Students may soon get Eggs with Meals