If you want to prove your mettle and want to showcase your non-academic skills and talents ? Then CONCORD is the place you want to be. That’s right. The Inter School Fest 2016– spanned out over three days, saw a series of fun events such as Parliamentary Debate, Just-A-Minute, Guitar Riff-off on Day-I followed by Ad Spoof and Pretentious Movie Reviews the next day. However the major events which were as termed “big-crowd-attracter”, were stored for the last day-The Dance Show and the Fashion Parades. In the end, it was the Calcutta Girls’ High School team which took the champion trophy home this year. Raja Mcgee is however quite proud of his Calcutta Boys’ team, saying that making such a grand arrangement being the host school is worth the appreciation. He in fact extended good wishes for all the students for their blistering performance both on and off stage. 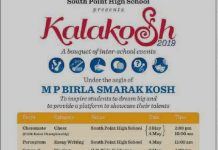 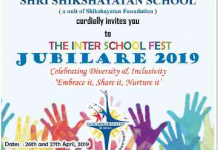 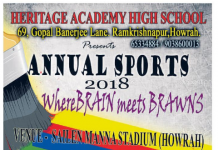