The High Court had passed an interim order restraining the Education Department from sending children for admissions to LKG & UKG from the next year to schools run by members of Associated Managements of Government Recognised English Medium Schools in Karnataka. Hearing a petition filed by KAMS, which has around 1500 school managements from across the state as members, Justice Anand Byrareddy issued notice to the Principal Secretary, Department of Primary and Secondary Education and the Commissioner and Director of the department of Public instruction. 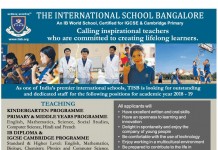 Vacancy open for the session 2018-2019 at The International School 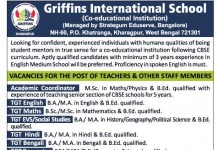 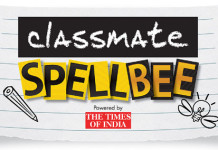