The Annual Sports meet of VET School, JP Nagar was held on 22nd and 23rd December 2016. The inaugural function was impressive with March past, yoga and karate display, along with the lighting of the torch and oath taking. The prizes for team events and athletic events were later distributed to the students. Parents and staffs were also awarded for the games they took part in. Sixteen students bagged the individual championship trophy. 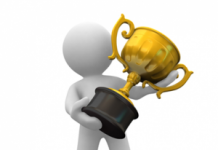 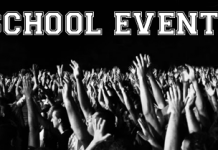