Chief Minister Arvind Kejriwal reached out to school students in the fight against pollution. He asked them to convince their parents, relatives and neighbours to opt for carpooling because public buses and the Delhi Metro were likely to be overcrowded during the 15day odd-even driving experiment.

The Chief Minister got them to pledge that they would fight pollution and persuade elders to adhere to the special traffic arrangement that is to be rolled out from 1st January 2016. This was his second overture having earlier issued advertisements in newspapers with a message on the issue solely directed at children Kejriwal referred to a conversation he had with his son Pulkit, a Class IX student, about the alarming rise in pollution levels in the city.

During the programme, a student asked the chief minister how the exemption provided to those driving on medical emergencies would be implemented on the ground. Kejriwal replied that the scheme was largely based on trust and he would expect the people of the capital not to misuse the provision. 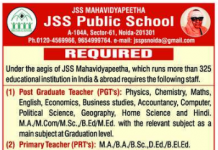 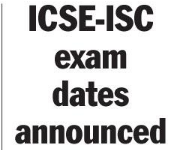 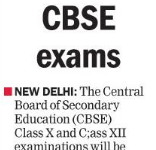 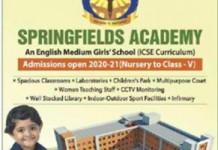 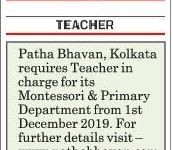 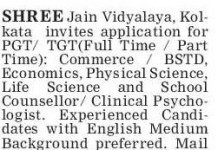 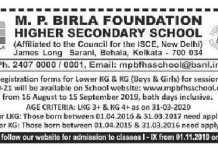 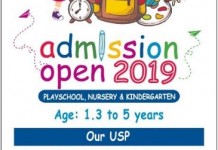 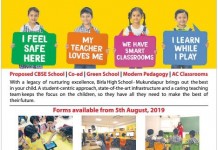