IGCSE Result 2016 has been declared and the city toppers wish to study abroad. The Cambridge International Examinations (CIE) declared the results for Class X, Xi and XII exams on Thursday and students have passed with excellent marks.
Aryan Pandhi, student of Jamnabai Narsee School, Vile Parle has scored a massive 93.11 percent in the International General Certificate of Secondary Education (IGCSE) exam.

Aryan scored A+ in seven out of 9 subjects while A in the rest two subjects.

Amay, who is aiming for a spot in one of the Ivy League schools, said “I was expecting better but I am happy with what I got.”
Ayush Gala from SVKM JV Parekh International School, Vile Parle, too scored a perfect seven A+s and two As. He wants to pursue further education abroad and is all set preparing for Scholarship Aptitude Test (SAT).
At Jannabai Narsee International School, 58 students had appeared for exams, out of which five scored above 90 per cent and 22 scored above 85 percent.
CIE has introduced a March series of the exams in India last year to facilitate admissions for students willing to continue education in India by which entries have more than doubled. 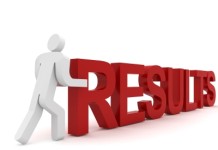 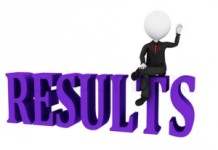 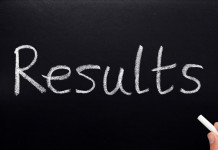